North of England Classic & Pre-War Automobiles (formerly known as The North East Club for Pre-War Austins) was formed in 1966 by Tony Pelton. It is now the largest Historic Vehicle Club in the North with around 950 members.

Membership is open to any enthusiast of old motor vehicles and it is not necessary to be a vehicle owner to join the club, however attendance at Club organised rallies is generally restricted to vehicles built before September 2000. [NB each branch and event has its own entry rules with stricter age limits].

We are proud of our friendly, informal outlook, and we hope that You will decide to join us, and keep those old wheels turning. 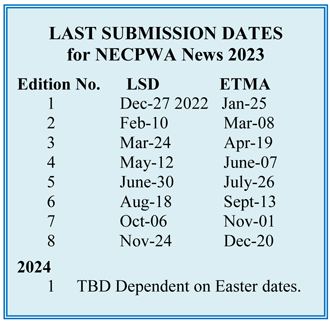